One Hundred for Parkinson's Launches Nationally

A unique global health project is calling on people to track their health, using smartphone technology, to help understand the impact of Parkinson's and provide valuable new research. 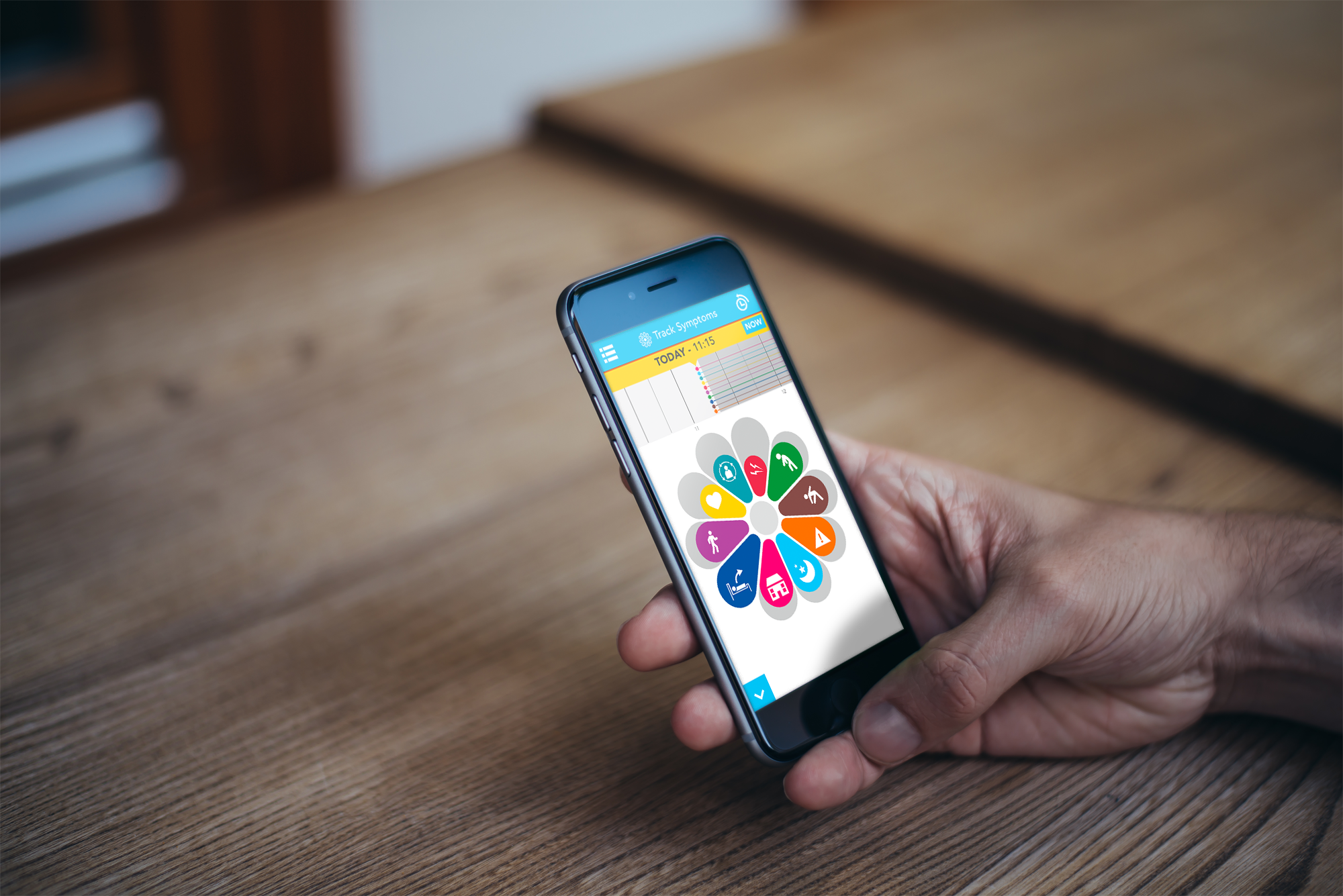 100 for Parkinson's is a global science project, led by UK digital health startup uMotif, and supported by organisations such as The Cure Parkinson's Trust, Parkinson's UK, Nesta, and the Cabinet Office. People with Parkinson's, their friends, family and the general public will be able to use the uMotif app on their smartphone or tablet to monitor their health for 100 days and donate their data for research.

“We're so used to communicating, shopping, even banking, on our mobile phones and yet we're only just starting to uncover their potential for our health. 100 For Parkinson's will find out how smartphone platforms can help people with Parkinson's, and everyone else, to understand their own bodies. Patients with Parkinson's often only visit a doctor twice a year, so knowing more about their health will help them to bridge the gap between health visits and better understand their symptoms."

One person in every 500 has Parkinson's disease, with more than 127,000 people in the UK and around 10 million people globally suffering from the condition. The app will enable people to track sleep quality, mood, exercise, diet and stress levels, areas that are commonly affected by the disease.

Sam Jordan was diagnosed with Parkinson's three years ago, when she was just 42 years old. A Parkinson's nurse told her about the uMotif app and how it could be used to track and monitor symptoms. She said it instantly appealed:

“I felt that I was back in charge, I could see patterns in my symptoms and how my disease was progressing. It gives you a focus that's very positive and it has proved invaluable when it comes to talking through my symptoms with my doctor."

A survey by The Cure Parkinson's Trust revealed that 90% of people with Parkinson's were interested in using technology to understand their symptoms.[1]

“Every person's Parkinson's is different and hugely changeable. Tracking even the simplest of changes allows people to not only better understand their health, but provides essential data for research. This will give us a better understanding of the impact on quality of life of potential new treatments to slow, stop and reverse Parkinson's."

Anyone can take part in the project and the donated data will contribute to academic research approved by a committee led by The Cure Parkinson's Trust and Parkinson's UK, helping to unlock new discoveries in Parkinson's.

[1] The survey by The Cure Parkinson's Trust received 492 responses from people with Parkinson's. The average age of respondents was 62 years.