Looking back, Michael thinks his Parkinson's probably started in his late forties when he was forced to give up competitive sport because it had become too physically demanding. He was diagnosed with Parkinson's six years ago, when he was in his fifties, after going to see his doctor about the tremors in his left hand. 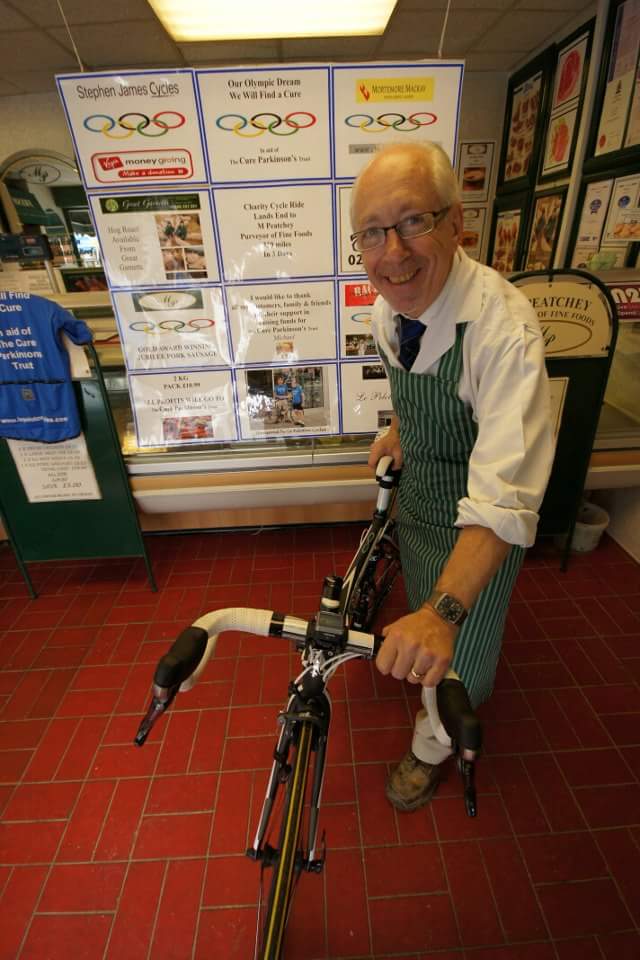 “At first I just put it down to stress. I was running my own business, a butcher's shop, and it was quite a difficult time. When I found out it was Parkinson's I was shocked at first and, like a lot of people, I was in denial. It took a few years to sink in, and even now I sometimes forget I've got it."

When he sold his business a few years ago Michael was determined to get back into cycling, which used to be a massive part of his life. He's determined that Parkinson's won't take over.

“I'm a realist, I know a cure may not come in my life-time and I want to enjoy my life while I can. My symptoms will get worse over time but right now I enjoy myself. I get out on my bike for several hours a day and I can just forget about everything else. It's such an individual illness and you just don't know how it's going to affect you. I know thirty people with Parkinson's and they are all different."

Michael found out about the uMotif app through The Cure Parkinson's Trust and was involved in one of the first pilot schemes. He says it has helped him to understand his symptoms and what might affect them.

“This app makes you think about what you're doing and how you can manage your illness. I'm a very light sleeper so I like to use it to see if changing what I eat or drink affects that. I tend to only see my doctor once a year so it's very useful to have the data in front of us when we are discussing my symptoms and we can look at how my health has been."

Two years ago Michael completed the Mont Ventoux Charity Challenge, cycling for seven consecutive days on one of the toughest mountain routes in France. 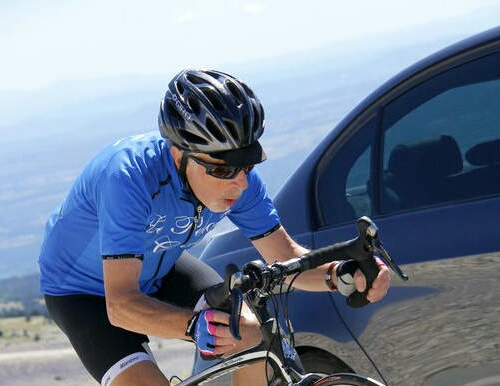 He believes the app has helped him to understand his condition and how he can get the most out of life.

“I would say 'give it a go', it's not difficult and it really makes you think about your day. You can look at the data and see when your best times are and make the most of it. I think you have to look at what you can do, rather than what you can't and challenge yourself."